“It is the act of a screaming and demented oyster.”

A sentence of such adamantine singularity that we forgot what the argument was about. 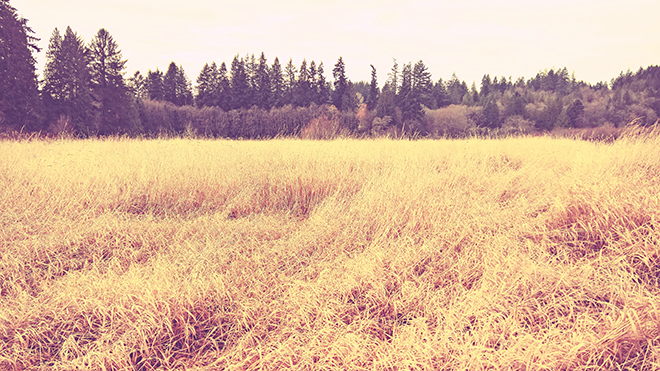 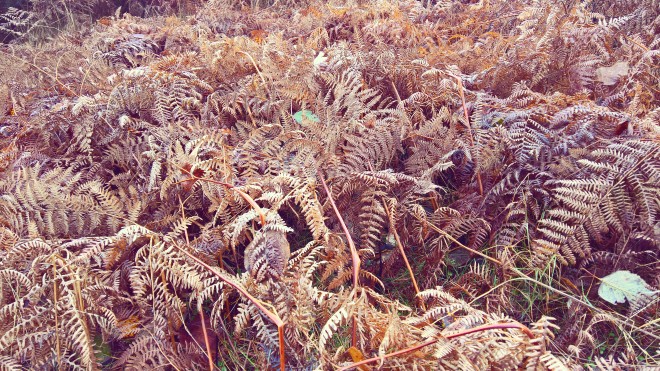 You shall see rude and sturdy, experienced and wise men, keeping their castles, or teaming up their summer’s wood, or chopping alone in the woods, men fuller of talk and rare adventure in the sun and wind and rain, than a chestnut is of meat; who were out not only in ’75 and 1812, but have been out every day of their lives; greater men than Homer, or Chaucer, or Shakespeare, only they never got time to say so; they never took to the way of writing. Look at their fields, and imagine what they might write, if ever they should put pen to paper. Or what have they not written on the face of the earth already, clearing, and burning, and scratching, and harrowing, and ploughing, and subsoiling, in and in, and out and out, and over and over, again and again, erasing what they had already written for want of parchment.
[H.D. Thoreau, A Week on the Concord and Merrimack Rivers]

Writing is planting.
Writing is born in the lands of wet-farming.
The field prefigures the table and page.
The garden prefigures the table and page.
Writing derives
from the domestication of water.
Rain and the sea
are the mothers of letters.
The mind of the scribe
moves like a long-legged waterbird,
stoops like a rice-farmer, steps like a crane.
When you next see the hunters,
say to the hunters:
O say can you see
how the earth is rewritten
under our hands
until it says nothing?
Say to the hunters: the herders
have taught us the metres, but we
have forgotten. Say to the hunters:
Teach us a song
as subtle as speaking, teach us
a song as lean and as changeable
as the world.

[Robert Bringhurst, The Blue Roofs of Japan:
a Score for Interpenetrating Voices (1986)]